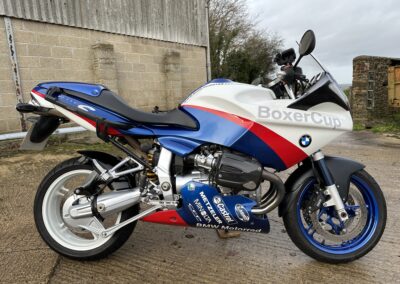 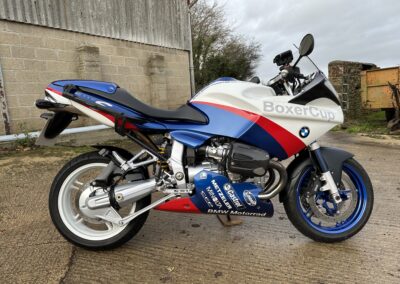 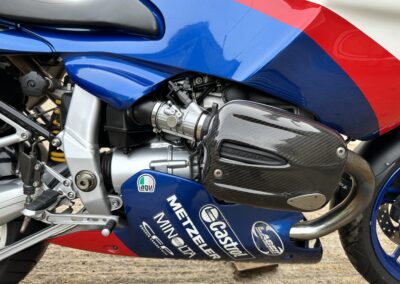 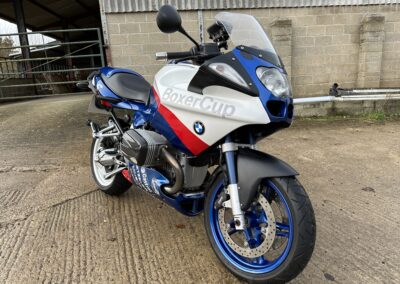 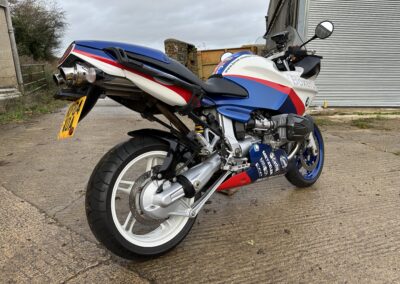 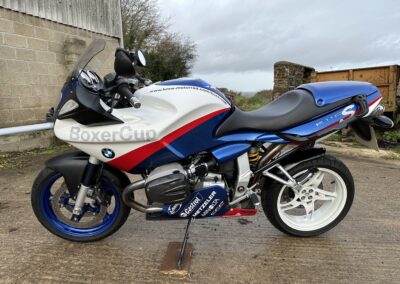 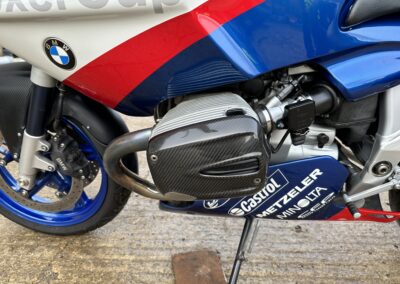 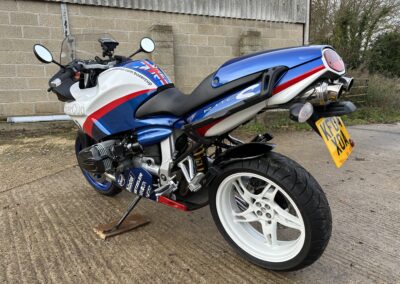 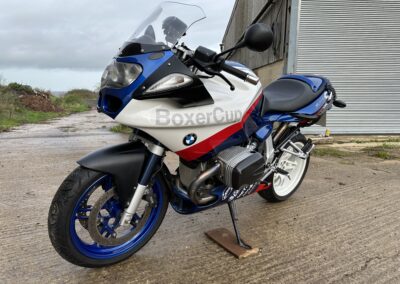 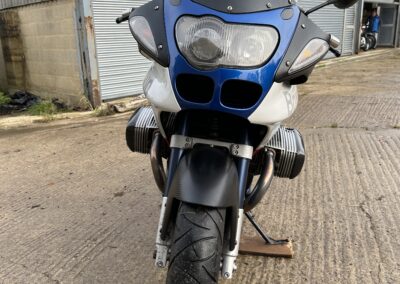 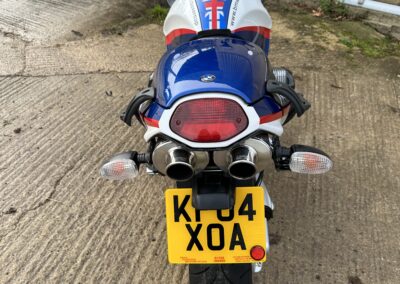 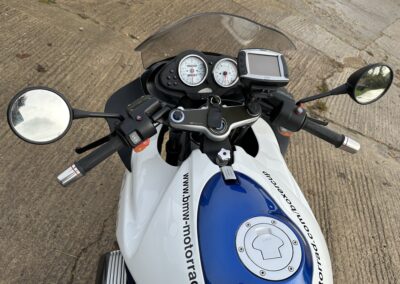 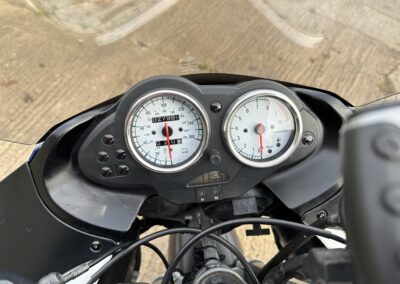 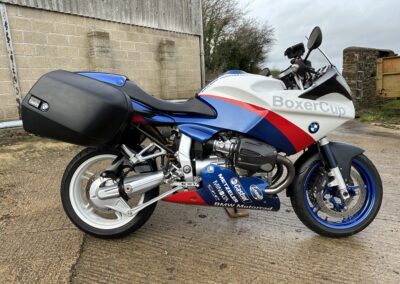 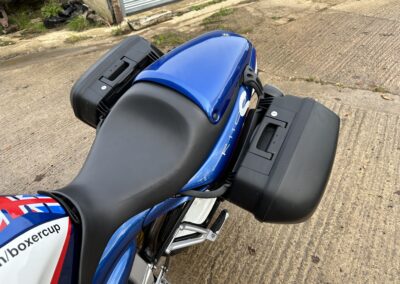 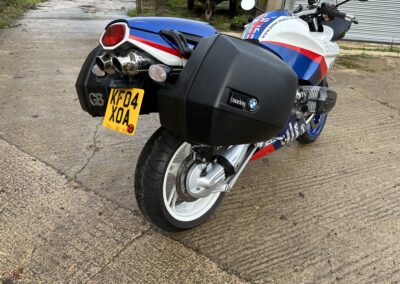 Just arrived is this stunning 2004 B.M.W. R1100S Boxer Cup which was previously supplied by us some while back.

These machines are now becoming very collectable and made to represent the machines that competed in the 2004 BMW Motorrad BoxerCup which was the only ever support race ever allowed to accompany the MotoGP World Championship series. These road-going replica machines were made in quite small numbers for sale in the countries where the race series had taken place, with this machine being one of those supplied for the UK market.